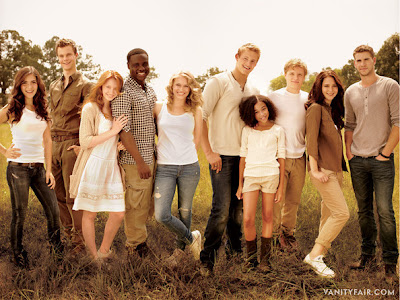 Have you read the Hunger Games? Chances are if you haven't already read the series you are probably going to be at the theater this weekend. Last night I bought tickets for a Satuday night viewing- and I couldn't be more excited. I don't think I have been this gitty to see a movie come to theater since Spice World, and then Harry Potter!!

The movie is getting rave reviews from fans and critics- from the trailers I feel like they really captured the essense of what Suzanne Collins wrote in this amazing series.
Not to offend but I am not a Twilight fan at all- I read one of the books from the series and it really made no impression on me- however as soon as I picked up the Hunger Games I was hooked. It is a smart, thrilling story about something so unfathomable, there are elements of fantasy, and yet it is very relatable. I don't want to give away anything I am going to very vague- the story surround a girl who is chosen to fight to the death in an indoor arena, against other young boys and girls from different districts.... Pretty crazy..
Katniss Everdeen is such an amazing character- for once while reading something I wasn't constantly wanting to pull my hair out saying "OMG Why Would You Do That STOP", she is smart, industirous, and girlfriend knows her way around a battle ground.
Anyways for anyone who is planning on seeing this let me know your thoughts- did you read the books? Did you think the way they cast this movie was good? I am still not sure about Peeta... Are you planning on going this weekend?
And as they say in the Hunger Games "May the odds be in your favor" 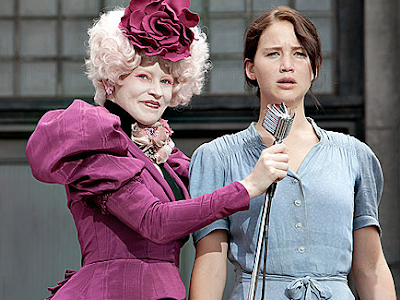 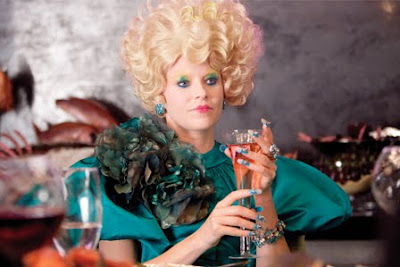 Always Stay Graceful,
L.
Posted by Laura Collins at 10:19 AM

Email ThisBlogThis!Share to TwitterShare to FacebookShare to Pinterest
Labels: Movies

Thanks so much for all of the lovely comments!
Always Stay Graceful,
L. xoxo 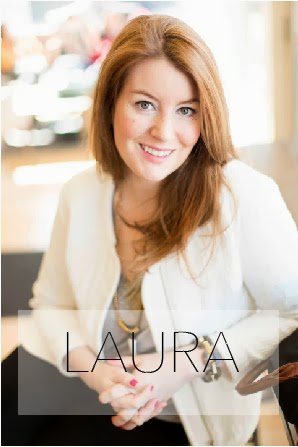 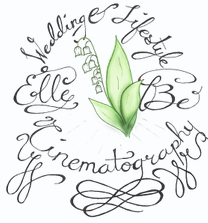